Notes for Leaving and Arriving 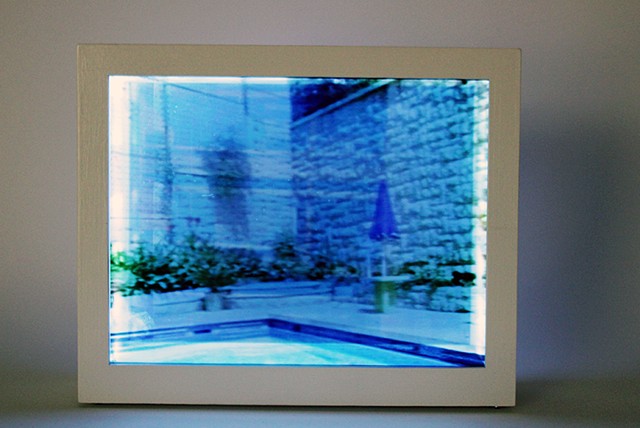 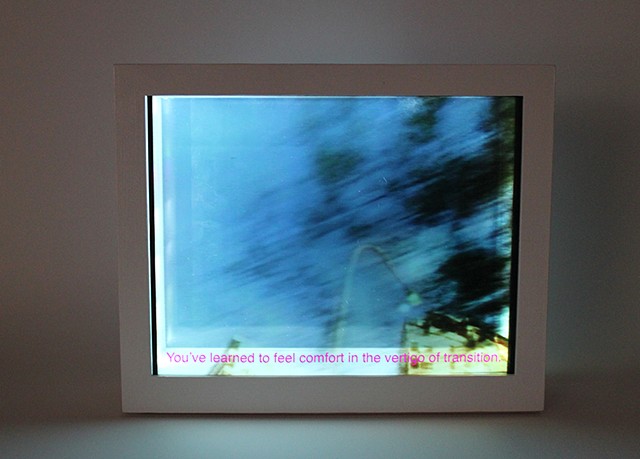 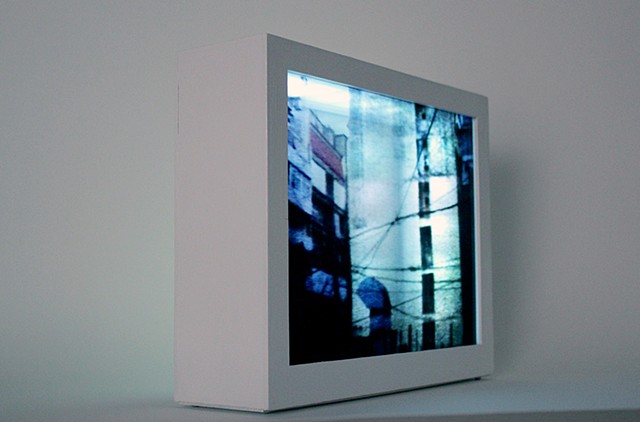 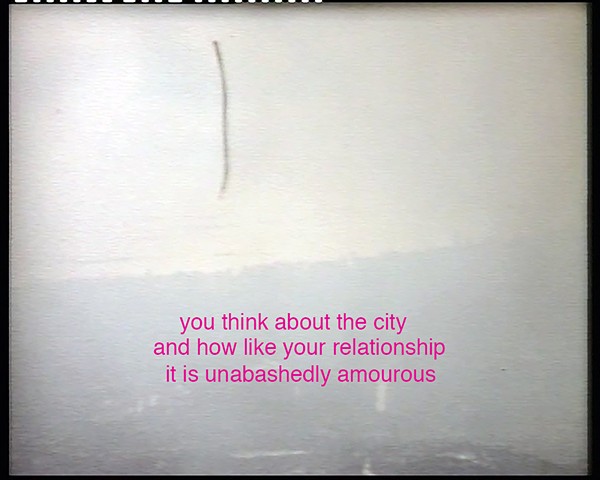 Notes for Leaving and Arriving interrogates the medium of film as time based and embedded with memory. The light boxes reveal multiple layers of light and image in order to contemplate distance,movement and speed. The work was all originally a Super 8 film and is printed on film paper. By superimposing, juxtaposing and inserting fictional text, new spaces are formed through specific sites. The images appear and disappear within the frame of the light box and materially explore the simultaneity of presence and absence.